We provide a color guard/honor guard for all occasions in addition to a Drum Line, Buglers and a Drum and Bugle Corps.

During the 48th Annual Session of the Imperial Council in San Francisco, California, Imperial Potentate Ernest A. Cutts (June 16, 1921-June 15, 1922), of Alee Shrine, announced the formation of the Legion of Honor units to include veterans of all conflicts since the Civil War.

In 1923, Syria Legion of Honor was formed with Dr. John A. Hawkins serving as the first Commander of the unit.  In the ensuing years, several more Legion of Honor units were organized and on June 29, 1931, the International Association Legions of Honor was given official recognition by Imperial Potentate Esten H. Fletcher (June 12, 1930-July 16, 1931), of Damascus Shrine, in order to coordinate and encourage the work of the various Legions of Honor in their service to the Shrine.

At its inception, the International Association Legions of Honor was comprised of Legion of Honor units from Al Koran, Damascus, Ismailia, Lu Lu, Salaam, Syria and Yaarab Shrines.  Ernest F. Thompson of Syria Shrine was elected to serve as the Association’s first National Commander on July 13, 1931.  Four more members of Syria Legion of Honor would be elected to serve as National Commanders.  They are Claude I. Newell (1933-34), Charles W. Cramer (1940-41), George E. Grimm (1946-47), and Henry Pieper (1959-60).

There are currently 150 Legion of Honor units in seven countries (United States, Canada, Mexico, the Philippines, Puerto Rico, Republic of Panama, and Germany) affiliated with the International Association, comprising a membership of nearly 9,000 members.  All these Legion of Honor units are working units in their respective Shrine Centers, under the control and authority of the Illustrious Potentate.  The Legion Nobles, the Legion of Honor units, and the International Association hold to one purpose, namely to be Nobles of the Shrine; organized as service units for service to their Illustrious Potentates and Shrine Centers; and to assist, in any way they can, those “Temples of Baby Smiles,” the Shriners Hospitals for Children.

The Syria Shriners Legion of Honor currently has approximately 180 members sharing a common bond of having served our country with pride and honor.  The Syria Legion of Honor has had, and continues to have, its share of Syria Nobles willing to serve within their community and Shrinedom in positions of leadership and trust.  The Syria Legion of Honor Drill, Drum & Bugle Corps (DD&BC), a sub-organization of the Legion of Honor, is the Marching Uniformed Unit that performs in parades and competitions.  Also, the DD&BC has the primary responsibility of tyling the Temple at Syria Ceremonials and Quarterly Meetings.  Most recent Legion Nobles that have served as Captain of the DD&BC are James H. Thompson (1962-1972), Robert T. Addleman, Sr., P.C., P.M.C. (1973-1974), Hobart H. Drake (1975-1979) and (1987-1990), William J. Murphy (1980-1986), Kenneth C. Moll (1991-1995), Robert G. Golden, P.C. (1996-2017) and Raymond J. Pfister (2018-present).

The Syria DD&BC was formed shortly after the Syria Shrine. The DD&BC is a sub unit of the Legion of Honor which is a unit for military veterans of the United States. Both the DD&BC and the L.O.H. are the “veteran only” units in all the Shrine.

We have several parades and events from the spring to fall that we annually participate in.

Currently we have a closed-group Facebook page for the Syria Shrine Legion of Honor which includes the DD&BC.

In order to become a member of the Legion of Honor and the Syria Shrine Drill, Drum & Bugle Corps you must be a Shriner and military veteran of the United States. 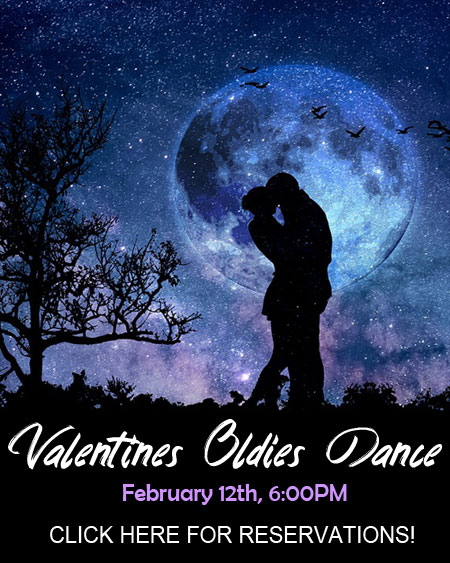