The Camel Wheels Patrol is the first motorized unit formed in the Shrine back in 1971.

The original members were all from the Mon-Valley and Washington, PA area.  The members are now from throughout Southwestern Pennsylvania.

The equipment used is three wheeled “trikes” powered by 5 and 8 horsepower engines.  All of these were manufactured by Alsport Tri-Sport in the early 1970’s and can no longer be purchased.  Some of the “trikes” are equipped with a special fourth wheel in the rear that allows “wheelies” to be performed by the riders.

The group performs swift and complicated drills during the parades. “Wheelies” are performed between each different maneuver.  Audiences ranging from toddlers to golden-agers are extremely appreciative of their performances and invite them back year after year.

The Camel Wheels Patrol participates in parades mostly in Southwestern Pennsylvania, but some have been as far north as Canada and south to Virginia.  This group prides themselves as being professional paraders and perform from March through November, weather permitting.

Meetings are usually held the 3rd Sunday in the Camel Wheels unit room at the Shrine Center. 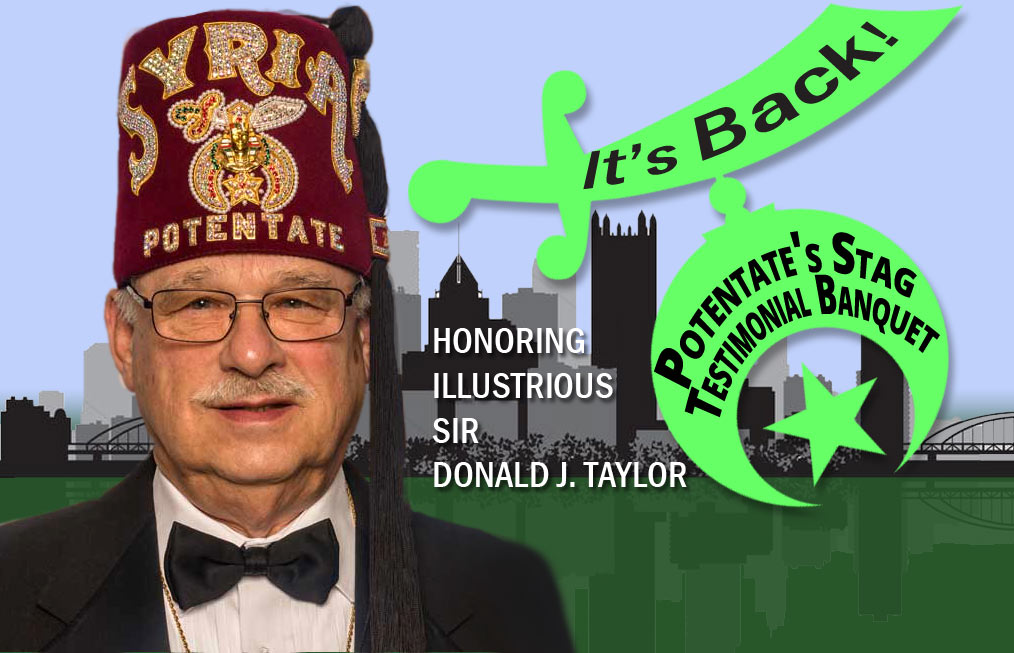