Have a question for the Syria Shriners?

Then send us a note via our contact page!  Inquiring minds often ask us:

Who are the Shriners?

Shriners are known for their enjoyment of life and a commitment to philanthropy. They enjoy parades, trips, dances, dinners, sporting events and other social occasions. In which they support what has been called the “World’s Greatest Philanthropy,” Shriners Hospitals for Children, a network of 22 pediatric specialty hospitals, operated and maintained by the Shriners. All children, up to 18 years old, may be eligible for treatment at Shriners Hospitals. Eligibility is not based on financial need or relationship to a Shriner.

What is Freemasonry and it's connection to the Shriners?

In order to become a Shriner, a man must first be a Master Mason. The fraternity of Freemasonry is the oldest, largest and most widely known fraternity in the world. It dates back hundreds of years to the time when stonemasons and other craftsmen gathered in shelter houses or lodges. Over the years, formal Masonic lodges emerged, with members bound together not by trade, but by their own desire to be fraternal brothers.

The basic unit of Masonry is the Blue Lodge, where members earn the first three Masonic Degrees known as the Entered Apprentice, Fellow Craft and Master Mason. There is no higher degree than that of Master Mason (the Third Degree).

Only when a man has achieved the status of Master Mason can he petition to become a Noble of Shriners International.

What's your relationship with The Shriners Hospitals for Children?

Shriners International supports Shriners Hospitals for Children in many ways: 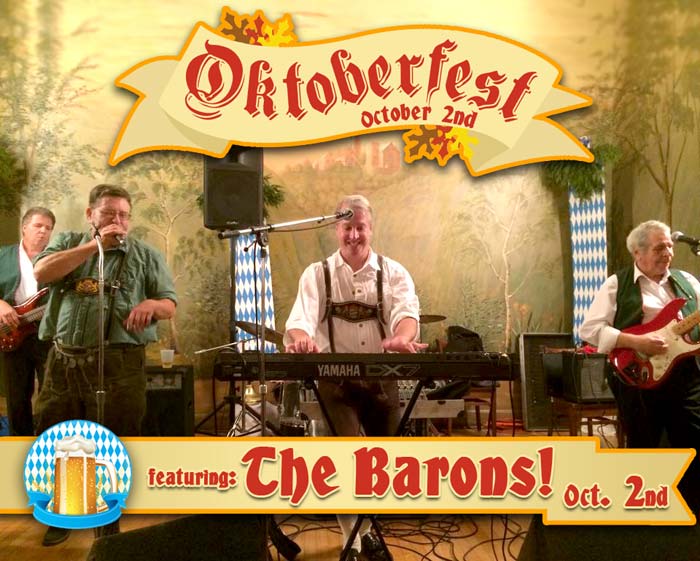