Caravan 14 was organized in December of 1922 and our charter is to support Shriner Children's Hospital programs through various fundraisers every year.

Our annual fundraiser is conducted from April thru mid-August. Generally, 5 prizes, including one grand prize, are awarded annually. The winner of our annual Fundraiser is drawn in August at the Butler Farm Show, 625 Evans City Rd, Butler, PA.

Our yearly events include: 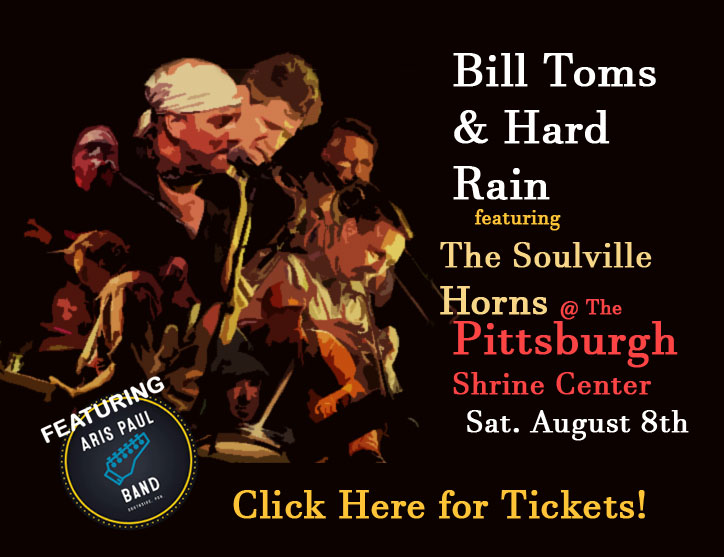